Yardbent Farm is based near Strathaven, just south of Glasgow, and is home to farmer Scott Nicol. His land is spread across 650 acres and is split between two farms. These two farms have been in the family for over 45 years and are run by Scott, his parents Douglas and Aileen, and a long-term employee.

All the cattle are bought locally at markets between 300-400 kg and sold off the grass fat to MACDUFF Beef, who Scott has worked with for over ten years. 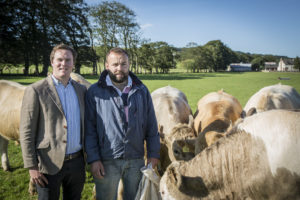 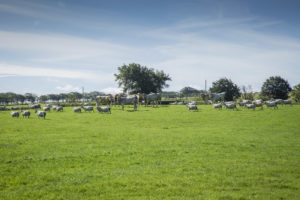 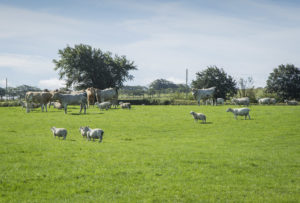 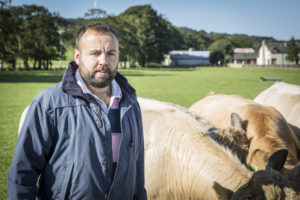 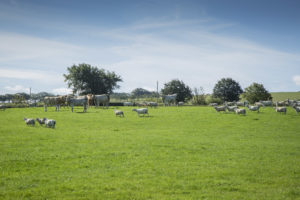